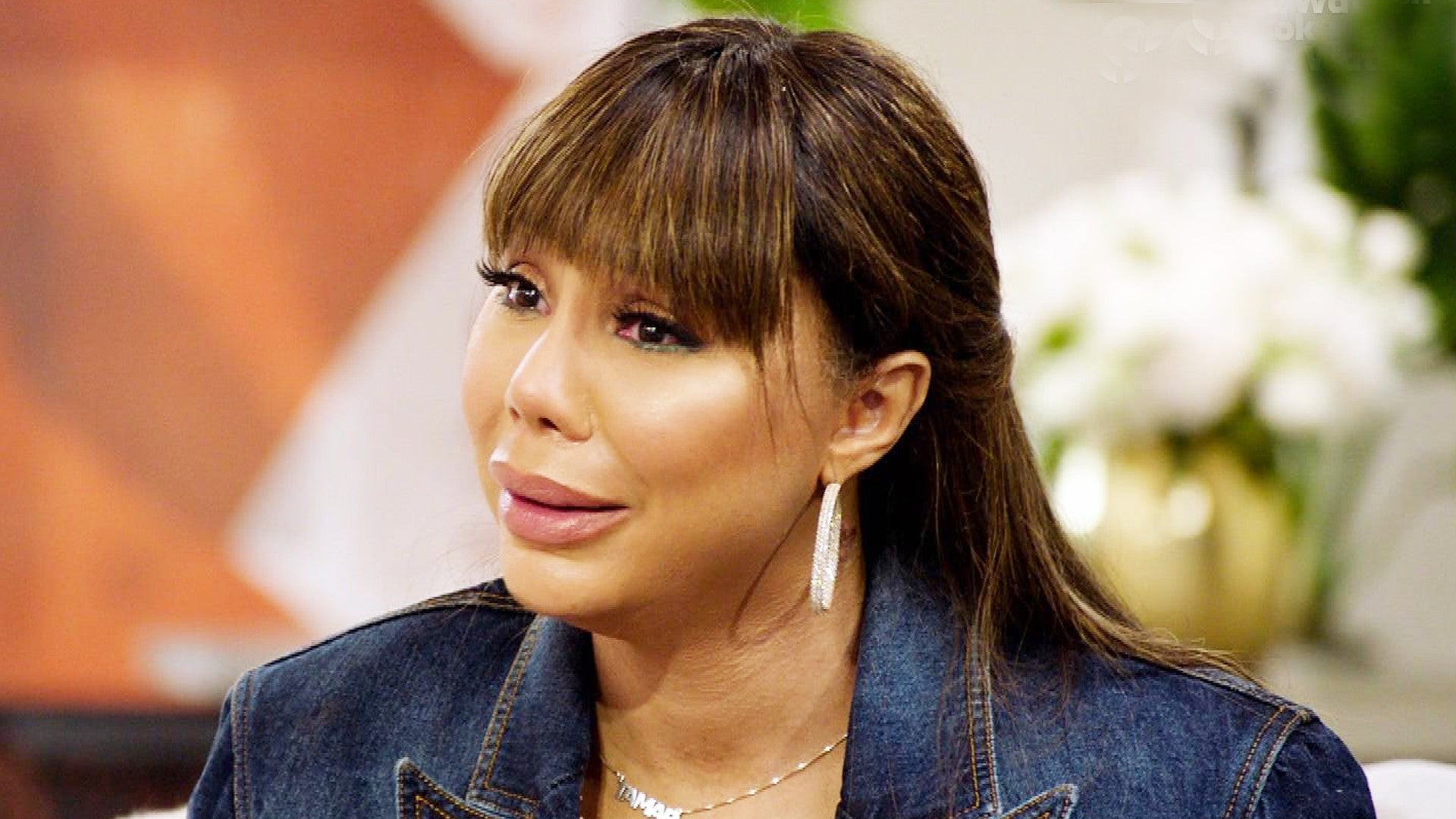 Tamar Braxton shares a message for Taraji P. Henson on her social media account and publicly shared her gratitude for her. Check out her post below.
‘Dear Taraji, Thank you. Thank you for not only having me on your show but creating a safe place to tell parts of my story so others can see the signs that I didn’t see. I was so jacked up back then, that I had no idea that It was ok to feel. You have to feel So you can heal. Many may see this interview and think “ 🙄here comes Tamar again”. But, that’s not what you saw. You said, “I can’t wait to see her so I can hug her”. 😊You and Traci prayed for me,’ Tamar began her post.
She continued and said: ‘And cared for me and most of all SAW me. You knew that I was going through a tough time this summer. I was so broken I didn’t know what area to fix first. You started this show and foundation because you know many like me was embarrassed, ashamed, and lost And had nowhere to turn. I’m so proud to be apart of such a powerful conversation that you have started. THIS show isn’t about being entertained. It’s about being informed. Thank you for an opportunity to keep me under construction 🚧 and while others watch, may they go and get the help they need to feel, and be healed and be seen as me. Thank you for this #peaceofmind I love you my sister ❤️ @tarajiphenson #Facebookwatch.’

Taraji hopped in the comments and said: ‘Thank you so much, sis, for being so bold and vulnerable. God is using us all. So glad you felt safe. WE ARE ALL WE GOT!!! Love you more.’
Someone else posted this message: ‘I love you two ❤️what you are doing is so powerful and will really help to remove the stigmas on mental health. 🙏🏾’
A commenter posted this: ‘At this point, Tamar needs nothing but positive people surrounding her and if that means letting go close friends and family to have peace then so be it it’s not saying you don’t love your family or friends it just means you deserve to have a peace of mind.’
Not too long ago, it’s been revealed that the star opened up some more about her suicide attempt that she thankfully survived back in July.
As it turns out, Tamar Braxton confessed that the main reason why she even considered ending things was her 7-year-old son, Logan!
Advertisement