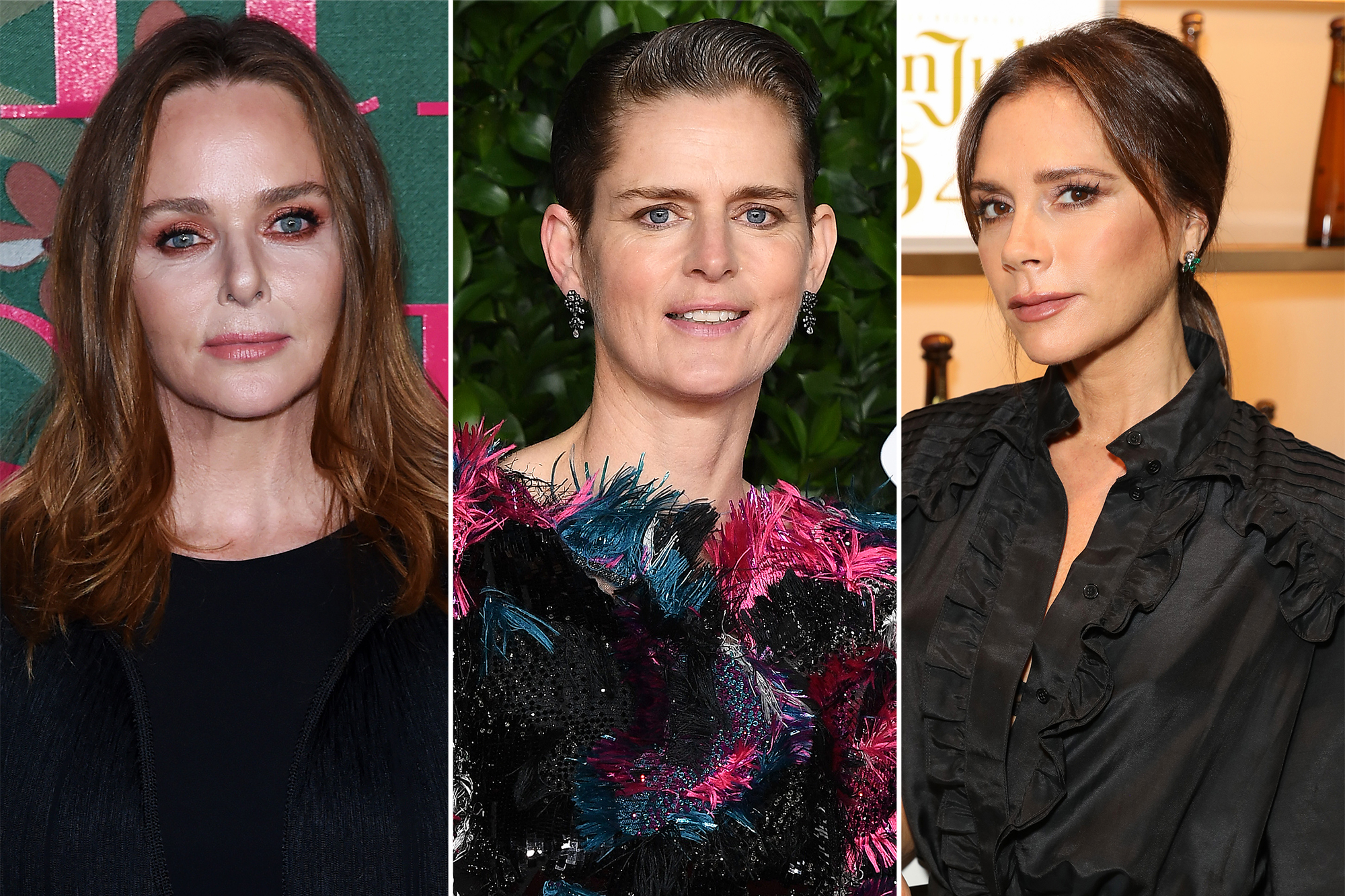 The fashion world is mourning the loss of iconic supermodel Stella Tennant, who died suddenly on Tuesday at the age of 50.

After Tennant’s family confirmed her passing in a statement, British fashion designer Stella McCartney led the outpouring of celebrity tributes with a sweet Instagram post on Wednesday.

“My darling Stella, I f—king love you and will miss you so, so terribly. What sad, horrific news to end this already shocking year,” she captioned an old photo with her late friend.

“Rest in peace, you inspiring woman. Your soul and inner beauty exceeded the external perfection, Stella. May you ride high above us all on the most perfect horse, eternally in peace.”

Victoria Beckham also shared memories of Tennant on Instagram, recalling that it was a “huge privilege” to have the supermodel open her first show at London Fashion Week in 2018. “I just loved everything about her. My thoughts are with her family,” she wrote.

Tributes continued to pour in as Edward Enninful, editor-in-chief of British Vogue, posted a photo of Tennant in a blue Valentino gown on the magazine’s December 2018 cover — the last of the Scottish-born beauty’s many appearances in the pages of Vogue.

“R.I.P kind and wonderful Stella. My thoughts and prayers are with your family,” he wrote.

“I will forever cherish our friendship and memories we have created over the years. Rest peacefully,” Elgort wrote on Instagram, sharing an iconic photo he took of Tennant diving into a pool fully clothed during a 1995 Vogue shoot.

“Thinking of this beauty and her family today. #stellatennant was one of the kindest and coolest in the fashion industry…,” Dubroff wrote.

The Versace Instagram account also honored Tennant, writing that she was “Gianni Versace’s muse for many years and friend of the family.”

“I will never forget seeing her backstage her first season modeling, I was still in school in New York and snuck backstage to a show and saw her all by herself reading a book … I was enamored! Tall, elegant and refined like a gazelle then self-styled into a punk!” Scott wrote.

“I was too shy to speak to her that day and could only admire her from afar but I recounted the story to her many years later when I had the great good fortune to have her in my first Moschino campaign shot by Steven Meisel,” he continued, sharing a shot of the ad.

Supermodel Karen Elson, who was featured alongside Tennant in the closing ceremony of the 2012 London Olympics, shared a tribute to the late model on her Instagram Story, writing, “What an incredibly smart, radiant and brilliant woman you were. My heart breaks for David and your children.”

Tennant was married to photographer David Lasnet for 21 years prior to their reported split in August, and they shared four children together.