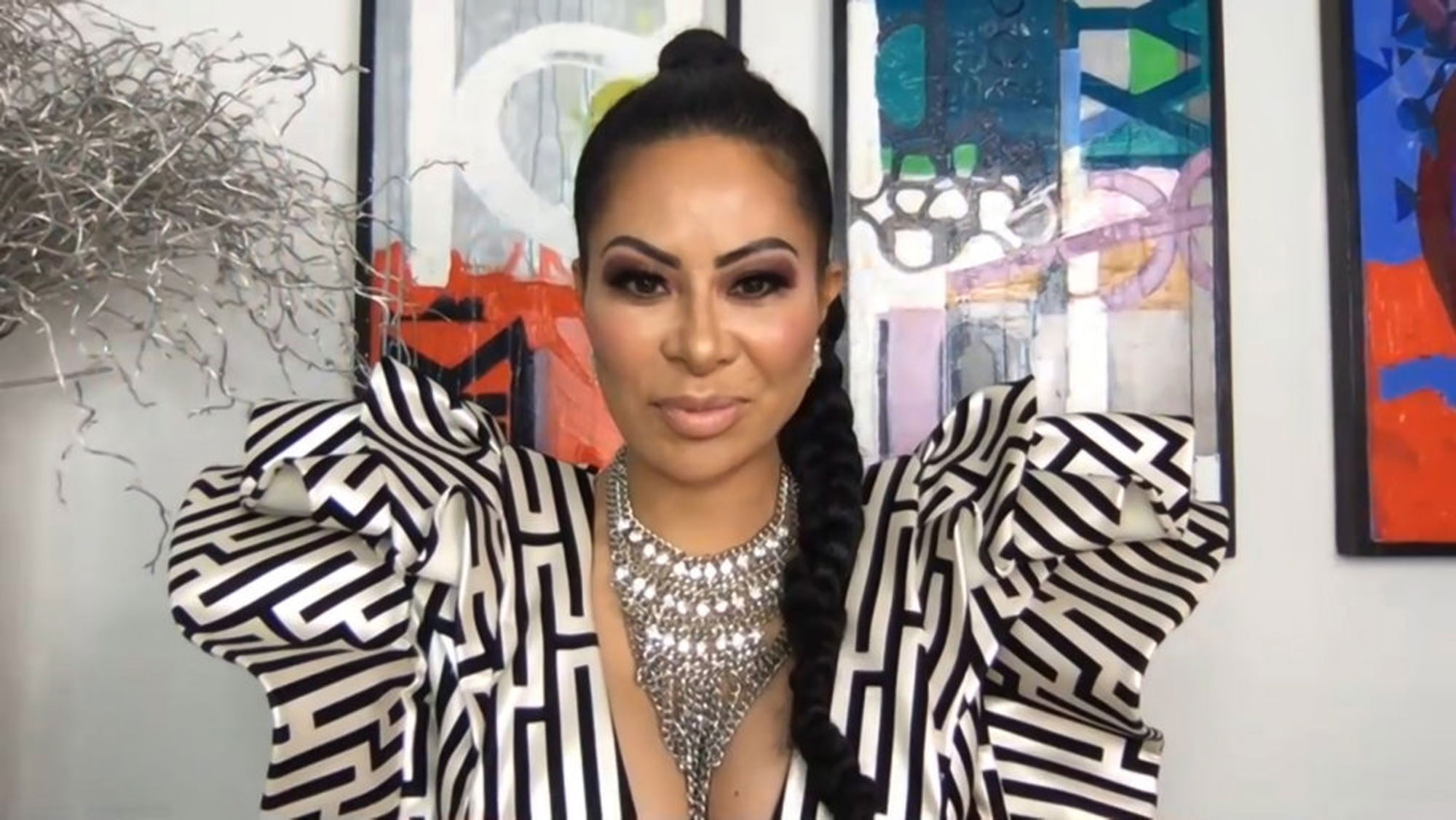 Jen Shah’s battle with depression almost led to the end of her marriage with husband Sharrieff Shah.

On Wednesday night’s episode of “The Real Housewives of Salt Lake City,” the 47-year-old revealed the moment she hit “rock bottom” and said the medication she at first resisted ended up changing her life.

“After my dad passed a year ago and with Sharrieff being gone all the time, I became very depressed,” she said in a confessional. “I had to go on medicine for anxiety and depression, but I was scared, though, to get on medication and, like, it was a sign of weakness.”

She added, “Sharrieff was like, ‘No. You don’t need medication. You pray and you just get your mind right.’ And I was like, ‘Oh, OK. So that’s what we do in the Shah household.’”

But the mom of two explained that Sharrieff’s method didn’t work for her and her struggle became worse.

“After my dad passed away, I was lashing out at everybody around me,” she said. “I mean, it almost cost me my marriage. He was done with me acting out and it wasn’t until, you know, Sharrieff was like, ‘I’m leaving,’ that I was like, ‘Wait, hold.’ That was my rock bottom.”

Things changed after her family staged an intervention of sorts and the couple’s son Sharrieff Jr. said he supported his mother going on medication.

“I was ashamed,” she said, tearing up. “I didn’t want my kids to know about that. I didn’t want — I want to be, you know, Wonder Woman and supermom to them. I don’t want them to think that they have to take care of me.”