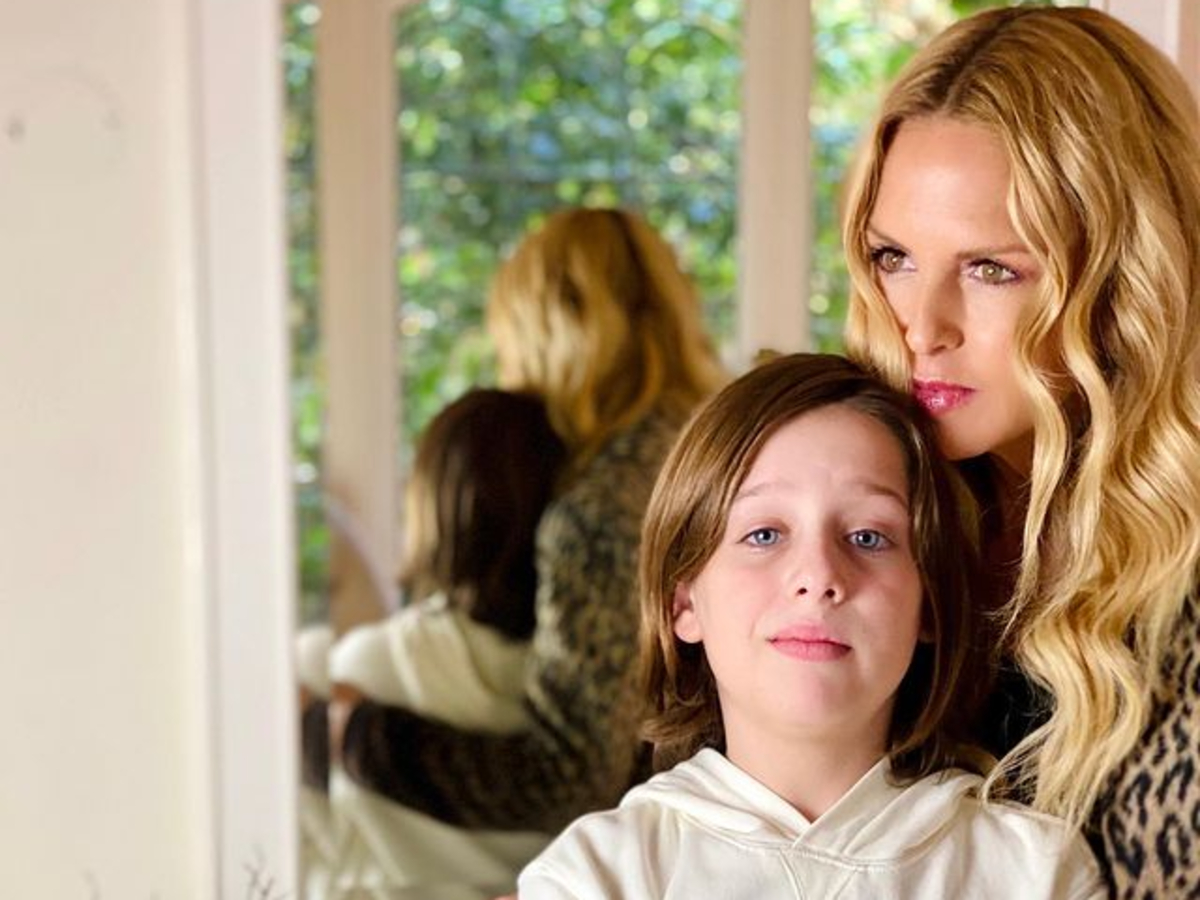 Rachel Zoe just experienced the most agonizing situation of her lifetime. Her darling, nine-year-old son Skyler fell 40 feet from a ski lift on Sunday and she is sharing the details from the tragic accident on her official Instagram account. Rachel has 3.4 million Instagram followers who were stunned to hear what happened to Rachel’s son.
According to Rachel, Skyler wasn’t probably seated in a sky lift and as Rachel and her husband Rodger Berman watched in horror, Sky fell to the ground. Rachel stated the following.
Sky fell 40 feet from a ski lift yesterday which could have been easily prevented if the operator had stopped the lift when he saw Sky wasn’t on from the start and @rbermanus screaming to stop the lift…needless to say by a miracle and the Ski patrol heroes who quickly put a mat under where they thought he would fall ultimately saved his life or from what could have happened.
Rachel continued to give her followers an update.
Sky is in great spirits but sore and banged up a bit but otherwise a brave champion.
Rachel shared the following messages along with a photo of Sky that was taken from his hospital bed.

Rachel stated that Sky wanted to update the public on his condition and shared two videos where he explained he was sore but feeling better. He stood up and showed that he could move around.
There’s no question that Rachel and Rodger witnessed a miracle as Skylar not only survived the fall but is already up and walking!
You may see the video that Rachel Zoe shared featuring Skyler below.

Here is the second video that Rachel Zoe shared.

Rachel made it clear that though Skyler is feeling great and she and her husband aren’t taking it very well. They are shaken to their core and very thankful for the Christmas miracle that kept their son alive. Rachel reminded everyone not to take life for granted and to hug their children extra tight.
Advertisement

Charisse Van Horn is a freelance writer from Tampa Bay. She enjoys writing about celebrities, entertainment, and fashion. Any reproduction of this article outside of Celebrity Insider will be met with legal action by the writer.