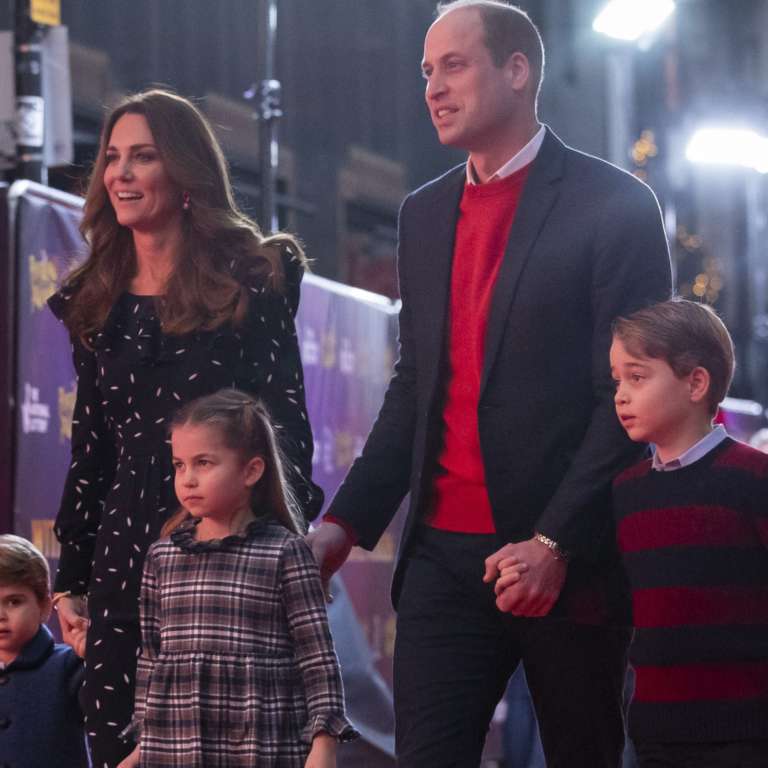 Fans of the Royal Family were very disappointed that Prince William and Kate Middleton did not follow the COVID-19 restrictions during a family Christmas outing! That being said, the blue blooded couple received a lot of backlash.
It all started with the Duke and Duchess of Cambridge and their three young ones hanging out with Prince Edward’s family at Queen Elizabeth’s Sandringham Estate.
Prince Harry And Meghan Markle Plan On Changing The World Claims Close Pal »
The problem is that the total number of people gathered in the same place was 9, which exceeds the limit imposed by the government under the Tier 2 restrictions by 3!
The Daily Mail explained that the rule states that ‘You can see friends and family you don’t live with (or don’t have a support bubble with) outdoors, in a group of no more than 6. This limit of 6 includes children of any age.’
Meghan Markle Reportedly Hires A Birthing Partner And Prince Harry Gets ‘Coaching’ Lessons To Help During The Labor! »
That being said, it is very clear that the royal family totally ignored this very strict restriction meant to protect everyone from the COVID-19 virus!
Now, insiders tell the same publication that the families arrived separately at the Christmas-themed art installment and that they were not planning on meeting up there either!
The Rumors Meghan Markle Is ‘Duchess Difficult’ Are Probably True Claims Royal Insider »
This is not the first time that Kate and William are under hot water for something like this.
As you might know, earlier this month, they were also widely criticized for taking their three kids to a puppet show!
The event in itself was meant to honor all the essential workers out there and their loved ones but the problem was that the royals did not wear masks while posing on the red carpet.
They did, however, put the protective cloth on during the performance.
With Christmas right around the corner, it is still not clear how Prince William and Kate, as well as the rest of the monarchy, will be spending the holiday this year.
‘It is so difficult. We’re still trying to make plans… It is difficult to know what to do for the best,’ William said about it to a member of the public not too long ago.
Advertisement