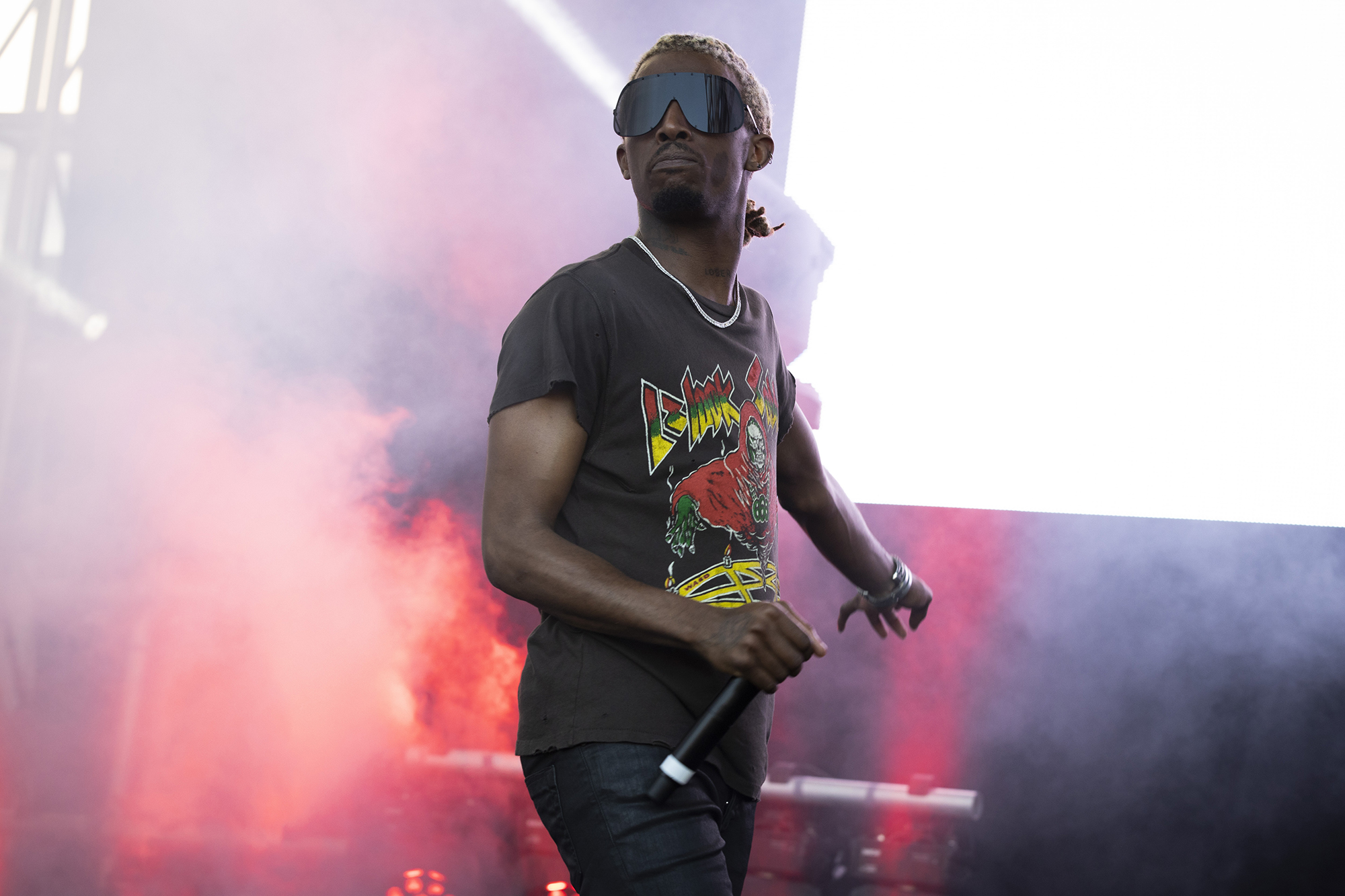 Santa Claus is getting some competition from Playboi Carti this year.

The rapper is planning to make Christmas an especially festive day for his fans by dropping his new album, appropriately titled “Whole Lotta Red,” on Friday.

Carti, 24, announced the release date of the follow-up to 2018’s “Die Lit” Tuesday on Twitter, along with revealing the album cover. Fans quickly took the tweet viral, racking up more than 30,000 retweets and over 135,000 likes before noon.

Although an official track listing has not been released, he has hinted that the new LP will feature collaborations with Travis Scott and Kid Cudi.

Although it’s been over two and a half years — an eternity in hip-hop — since Carti released “Die Lit,” he hasn’t exactly been quiet.

In 2019, he made guest appearances on Solange’s “Almeda” and Tyler, the Creator’s “Earfquake,” while also being featured on the compilation “Quality Control: Control the Streets, Vol. 2.”

Since “Die Lit” was named one of the Top 50 albums of 2018 by Pitchfork — let’s hope “Whole Lotta Red” lives up to its predecessor.