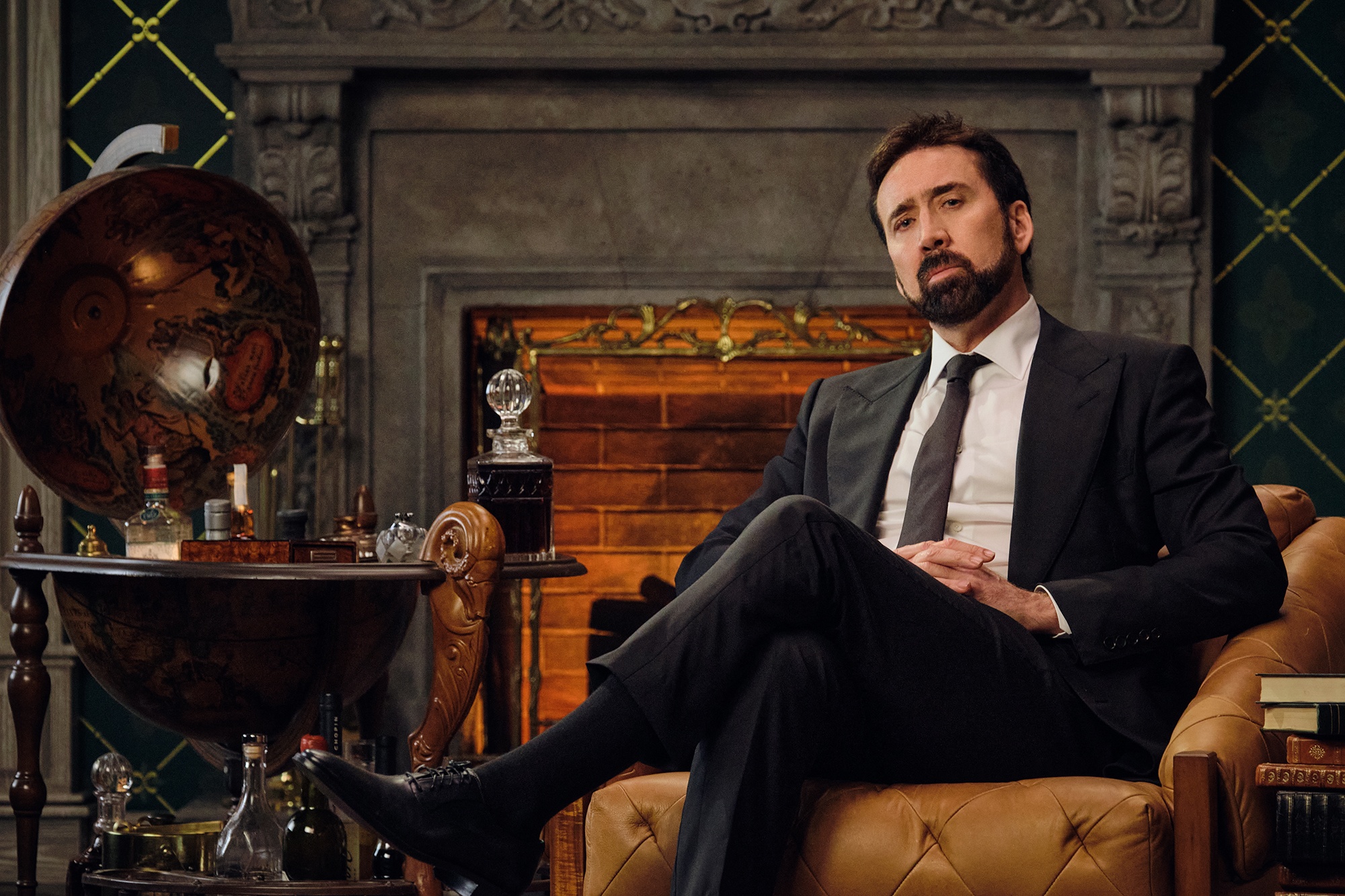 The two-minute teaser released Tuesday opens — fittingly enough — with the “Face/Off” and “Raising Arizona” actor uttering a bloodcurdling F-bomb, before inviting viewers to join him “on a journey through the history, evolution and cultural impact of swear words.”

To shed light on the taboo topic, each 20-minute episode the “Moonstruck” star will welcome a smorgasbord of etymology experts, historians and celebrities explaining the origins of profanities ranging from “f – – k” to “pussy.”