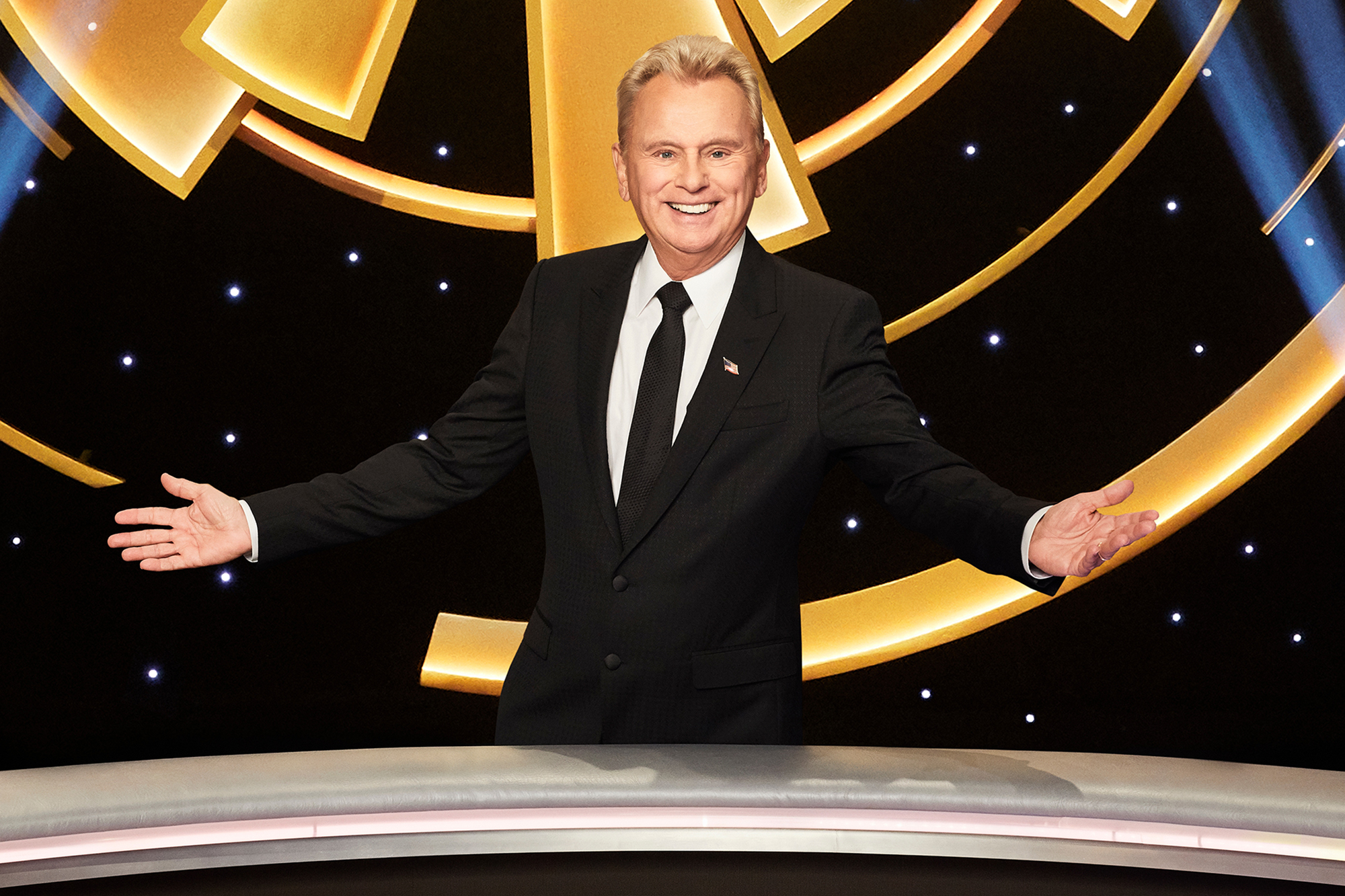 No one is more critical of game show entertainment than longtime “Wheel of Fortune” host Pat Sajak — especially when it comes to his own show.

As he’s known to do, the 74-year-old purveyor of vowels and consonants scoffed at one player on Wednesday night who reminisced about the show’s original format, wherein players were made to spend their winnings on a select array of home goods, fashions and other sundry novelties.

“The most boring three minutes of television,” Sajak said of the retro “shopping segment.”

“I don’t miss them,” he confessed on air. “In retrospect [you think], ‘Oh, that was kind of fun,’ but, really, it was this thing going around with the [contestant’s] head in a circle … It was really not exciting television. We like it just the way it is.”

White politely agreed their beloved program “is so much better now,” as they signed off.

It’s not the first time sassy Sajak has openly mocked a player. Last month, the arbiter of game show etiquette snapped at a contestant who puckishly questioned producers’ word choice over his show-winning phrase.

“Don’t! You won! Don’t argue, Darin! … You got the puzzle. Ungrateful players! I’ve had it!” Sajak exclaimed with a subtle smirk. ”No, I’m just teasing. I finally snapped!”