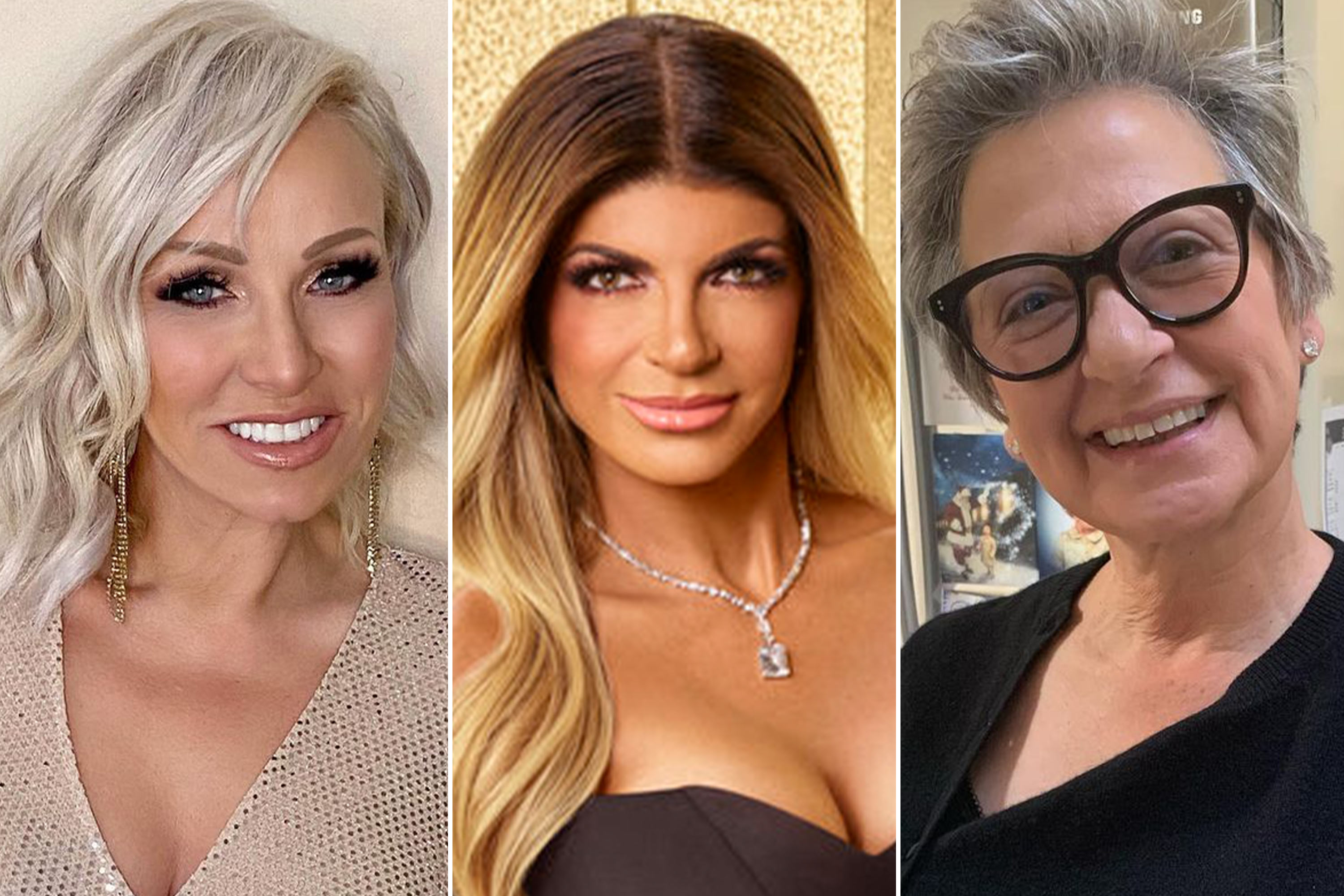 Margaret Josephs wants Caroline Manzo to re-join “The Real Housewives of New Jersey” — despite her drama with co-star Teresa Giudice.

Josephs, 53, revealed that she has never met fan-favorite Manzo, who left the show before Josephs became part of the cast, but called her “smart” and “strong” and said she’s always “loved her character.”

“I’d get a big kick out of [Manzo returning]. I think it’d be great,” she said on the “#NoFilter with Zack Peter” podcast. “Personally, I think after COVID-19, I don’t know if her and Teresa could ever heal — that would be amazing. And then I wouldn’t be the oldest on the show!”

Giudice, 48, and Manzo, 59, have been at odds for years, with Giudice even accusing Manzo of reporting her and her husband to the federal police, leading to their respective prison sentences. Of course, Manzo has denied any wrondoing.

Still, the former friends came together to break bread for a Sabra Hummus commercial during the Super Bowl this year.

Last year, Manzo said she considered returning to “RHONJ” for Season 10 but didn’t because Bravo made her a “very insulting” offer. Network honcho Andy Cohen, meanwhile, said last April that Manzo was one of the women he missed the most.