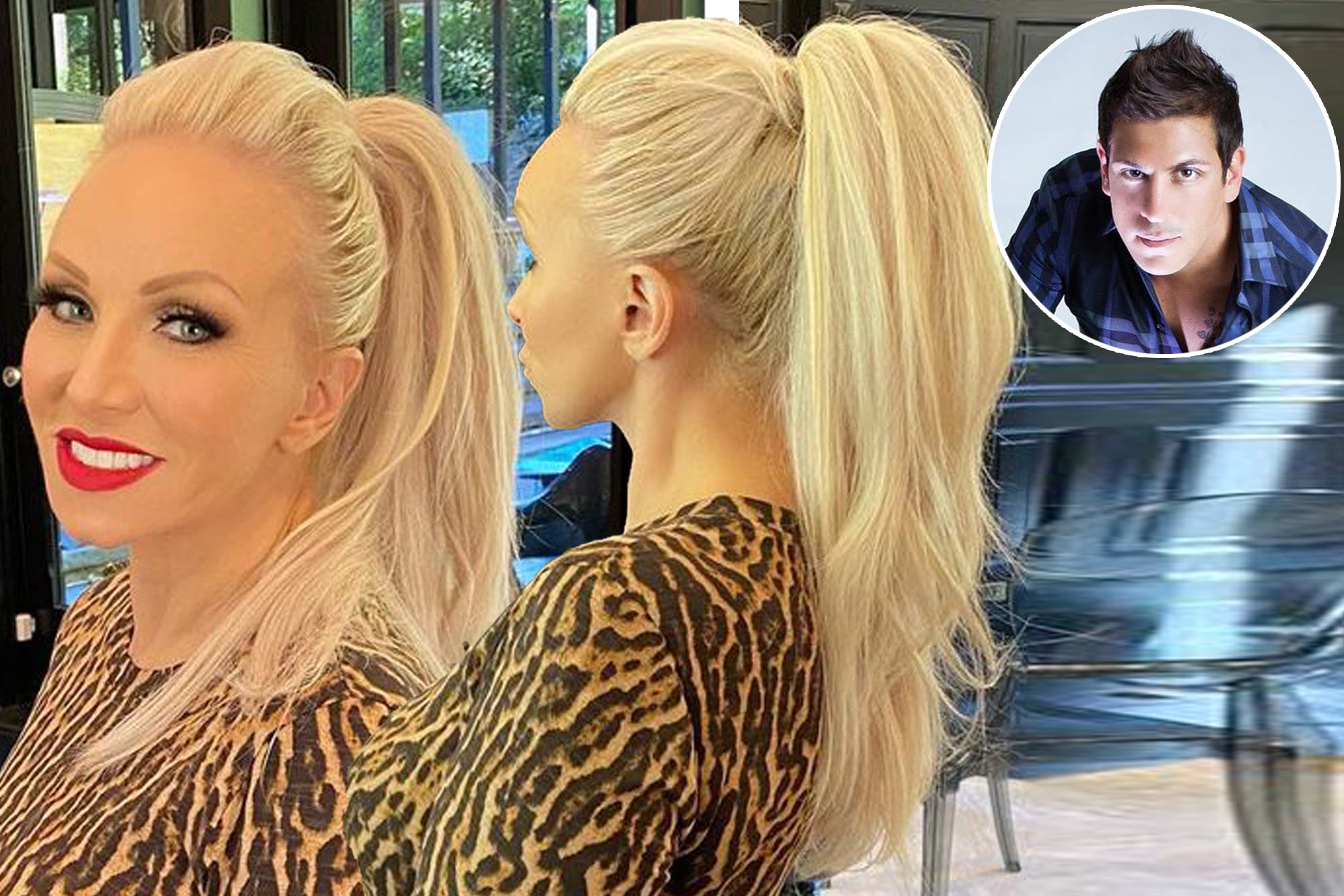 Celebrity hairstylist Julius Michael wants you to feel like a “Housewife” for the holidays.

“Even though you’re home, you should still be doing your hair and makeup and you should always make yourself feel good, especially during these times,” Michael told Page Six Style.

He pointed to his signature ponytail as the perfect simple ‘do for any small gathering or Zoom party.

“If you’re going to do [your hair] yourself, then I want something that you can look at and feel like, ‘You know what? I could do that look. I don’t have to go into the salon right now,’” he explained.

The “Housewives” hair guru showed us how he creates the perfect ponytail on “RHONJ” star Margaret Josephs earlier this year, and now fans can practice the look themselves with his new line of Pulleez “Power Pony” holders ($20).

While Michael also teased that some of his favorite “Housewives” have been back in his chair as production resumes, they may look a bit different in the episodes to come.

“Everyone’s in a hard time right now, so we want to see the glamour but we also want to see something that’s relatable,” he said. “No one’s really going anywhere, so they’re not getting these fancy blowouts or doing these intricate hairstyles. So I’m trying to create looks that everyone can [try].”