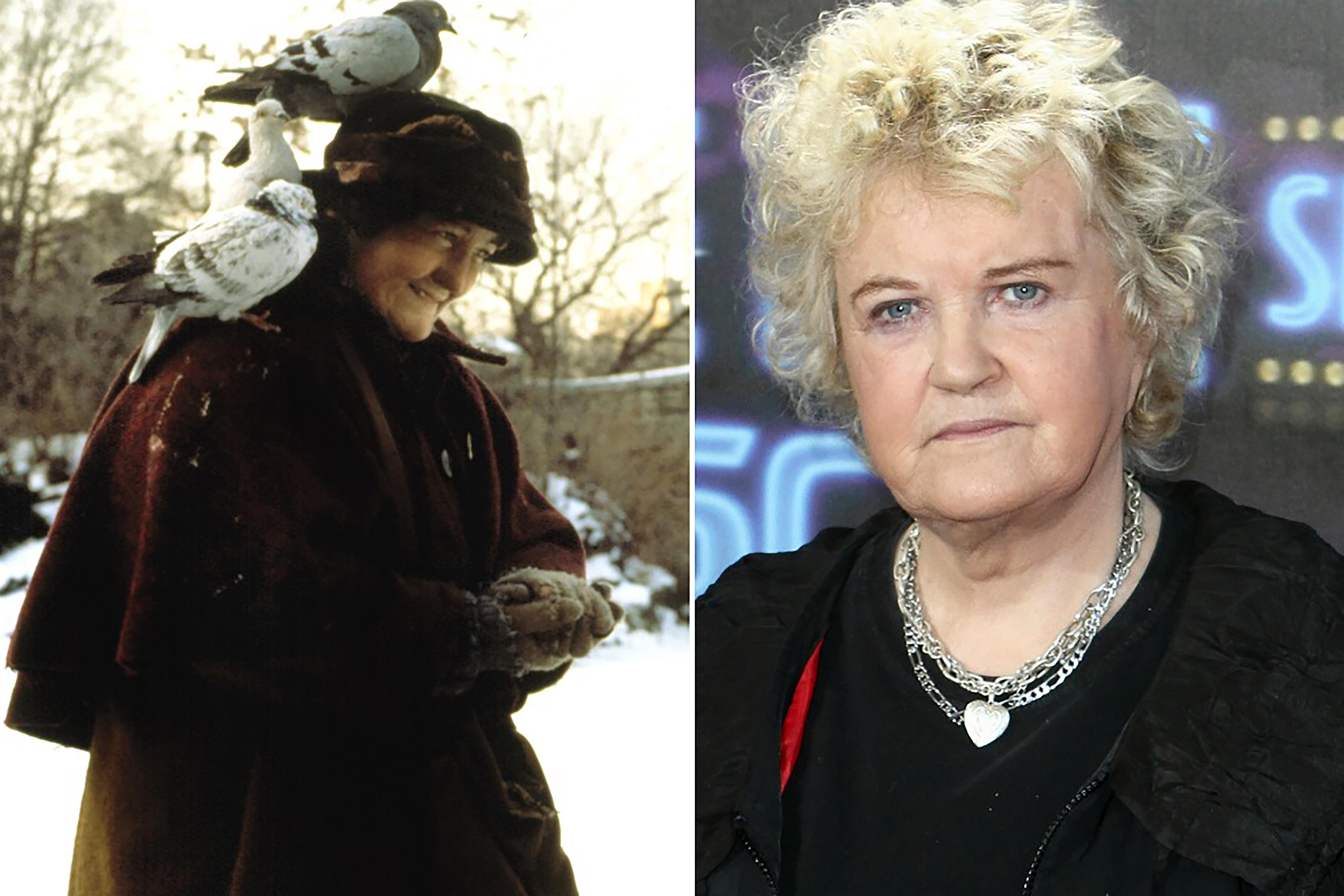 She’ll be “home alone” for Christmas.

Unfortunately, it seems that her actual Yuletide plans will be sadly similar to her iconic character’s — as Fricker announced she’ll be spending a “dark” Christmas alone this year.

“I’m 75 now, and I would be lying if I said it would be a nice and happy Christmas because I’m old and I live alone, ” the Dublin-based thespian revealed on Ray D’Arcy’s  Radio 1 Show. “It can be very dark.”

Sure, she generated fresh fame in 2020 thanks to viral “lookalike” memes and a wildly bloody “Saturday Night Live” homage — but she is admittedly lonely as the holidays near.

“I turn the phone off and put the blinds down. I do pre-record some good programs and I have my dog and I get myself through it that way,” she told the outlet. “I don’t want to be sounding kind of negative but it is a different kind of Christmas, that’s all.”

Despite her bleak Christmas routine, Fricker is more concerned about year-end festivities: “While I don’t find Christmas all that difficult, what I do find difficult is New Year’s Eve,” she lamented.

This is apparently not the first holiday in solitude for Fricker, who has reportedly remained unmarried since the end of her nine-year marriage to director Barry Davies in 1988, the Mirror reported. It was a case of art imitating life, as the star’s bird-loving vagabond in 1992’s “Home Alone 2” was dumped by her fiancé, causing her to become a recluse until befriending the film’s main character Kevin McCallister (played by Macauley Culkin).

In real life, Fricker reportedly doesn’t speak to Culkin anymore, although she does think about him from time to time.

“No I don’t [hear from Macaulay], I worry about him but I’m not in touch with him,” she told D’Arcy.

Fricker retired from acting in 2014 after an illustrious six-decade career that saw her win the Best Supporting Actress Oscar for her role opposite Daniel Day-Lewis in the 1989 drama “My Left Foot.”

While Fricker may have flown under the pop culture radar in recent years, her “Home Alone 2” pigeon lady lives on thanks to memes and viral videos.

Host Kristen Wiig did a goofily gory send-up of the character over the weekend on “SNL,” and UK television personality Piers Morgan denied a wild rumor that he portrayed the pigeon lady after social-media watchdogs, including his own son, noted the resemblance.