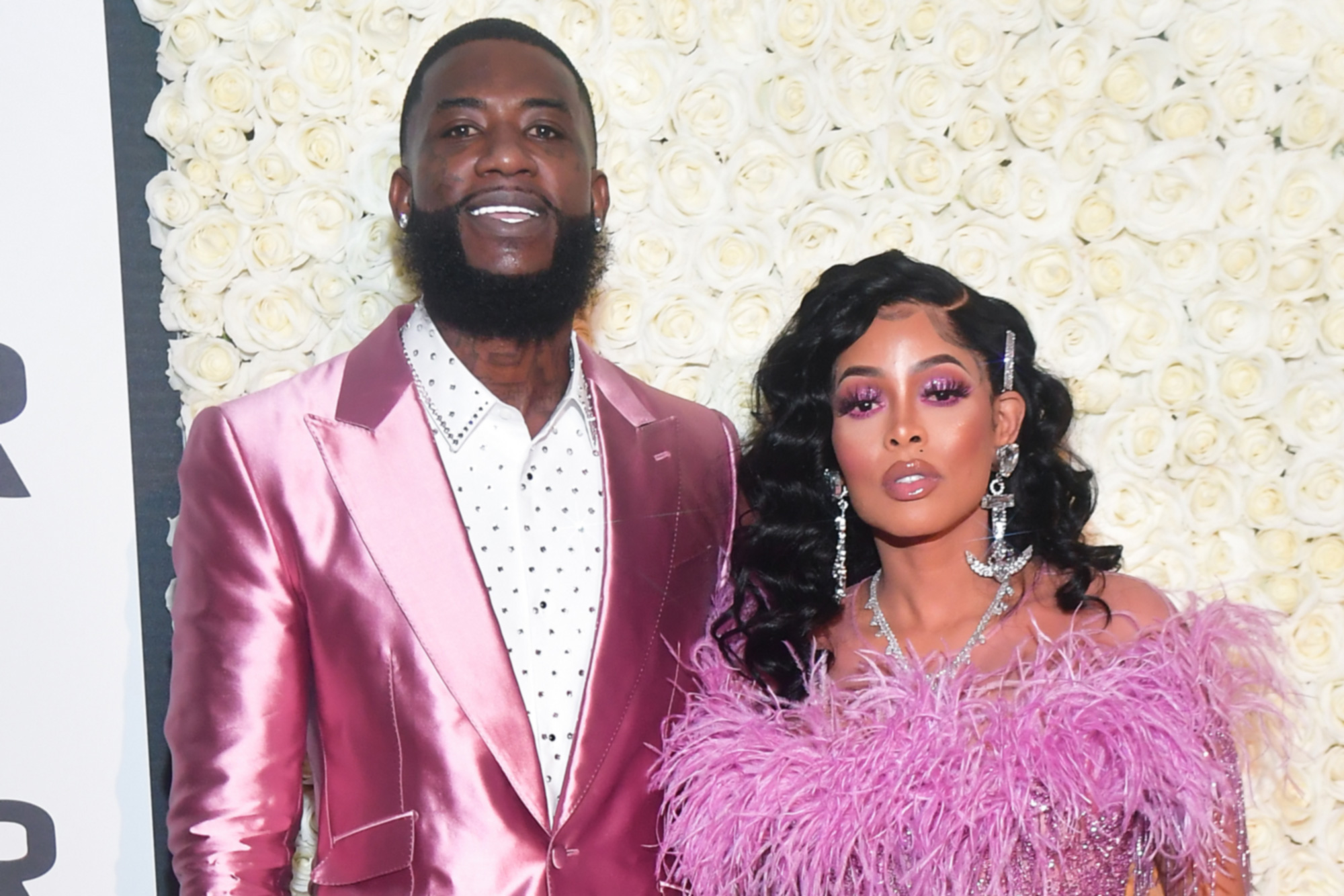 Welcome to the Mane event.

Gucci Mane and his wife Keyshia Ka’oir Davis have welcomed their first child together, a son.

“My wife just gave me a 7lb 1oz baby boy named ICE DAVIS thank u … he is here!!!!!!” the “Wake Up In the Sky” rapper, whose real name is Radric Delantic Davis, posted on his social media channels Wednesday evening.

“He’s here!!!!!!!!!!” Keyshia, who extensively documented her pregnancy via Instagram, wrote on her own announcement post. “ICE DAVIS 12/23/20 7lbs,” she added, along with “#ThankYouLord OMG he is soooooo darn CUTE & PERFECT.”

Gucci, 40, and Keyshia, 38, married in 2017 in a nearly $2M ceremony after first getting together in 2010. They announced they were expecting in August with a salacious pic of Davis in lingerie.

Gucci is already a dad to another son, Keitheon, with Sheena Evans. Last year, he settled a long-running child-support battle with Evans over Keitheon, agreeing to pay her $10,000 per month in child support.

Keyshia has three children from a previous relationship, but she explained to “The Breakfast Club” in 2017 that she keeps them out of the public eye on purpose. “I’m proud to be a mother, but I need it to be private,” she said. “I don’t need the kids in the limelight. I don’t want them on social media. I need them to go to school and just be children.”