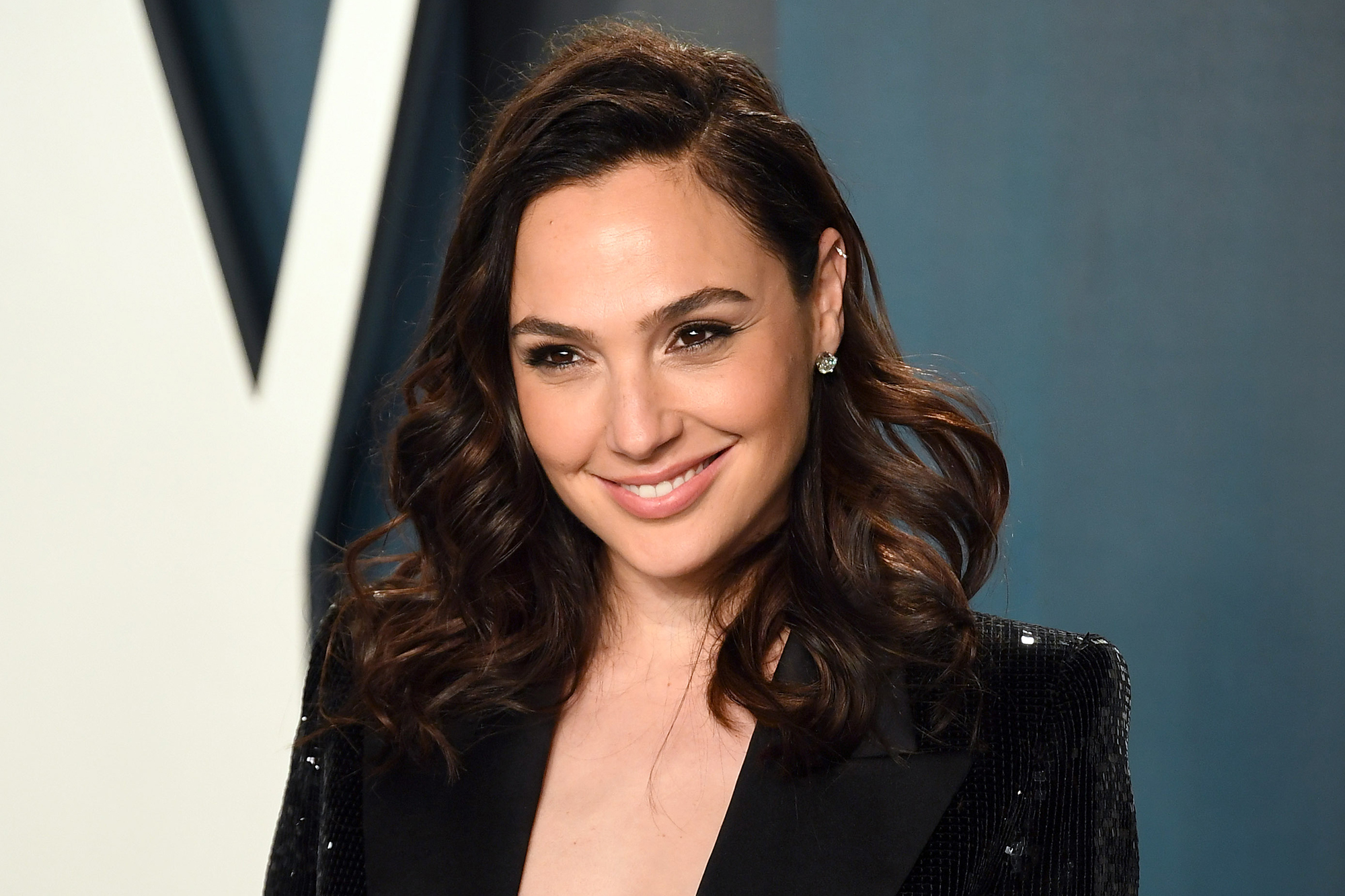 Gal Gadot has defended her casting as Cleopatra after she was met with accusations of “whitewashing” the upcoming biopic.
Critics have said that an Arab or African actress should play the role of the iconic Egyptian leader instead of the 35-year-old Israeli actress.
“First of all, if you want to be true to the facts, then Cleopatra was Macedonian,” Gadot told BBC Arabic. “We were looking for a Macedonian actress that could fit Cleopatra. She wasn’t there. And I was very passionate about Cleopatra.”
She added, “I have friends from across the globe, whether they’re Muslims or Christian or Catholic or atheist or Buddhist, or Jewish, of course … People are people. And with me, I want to celebrate the legacy of Cleopatra and honor this amazing historic icon that I admire so much.”
Over the years, there has been much speculation over Cleopatra’s race.
In 2008, Egyptologist Sally Ann Ashton from the Fitzwilliam Museum Cambridge told the Daily Mail, “She probably wasn’t just completely European. You’ve got to remember that her family had actually lived in Egypt for 300 years by the time she came to power.”
In 2020, Kathryn Bard, professor of Archaeology and Classical Studies at Boston University, told Newsweek, “Cleopatra VII was white – of Macedonian descent, as were all of the Ptolemy rulers, who lived in Egypt.”
Cleopatra was famously played by the late Elizabeth Taylor in the 1963 Joseph Mankiewicz-directed film, which went on to win four Oscars.
Gadot’s version of Cleopatra will be directed by her “Wonder Woman” collaborator Patty Jenkins.
“As you might have heard, I teamed up with @PattyJenks and @LKalogridis to bring the story of Cleopatra, Queen of Egypt, to the big screen in a way she’s never been seen before. To tell her story for the first time through women’s eyes, both behind and in front of the camera,” Gadot wrote on Twitter.
“And we are especially thrilled to be announcing this on #InternationalDayoftheGirl We hope women and girls all around the world, who aspire to tell stories will never give up on their dreams and will make their voices heard, by and for other women,” she added.
Laeta Kalogridis will pen the script with Paramount Pictures as the studio after making the winning bid in a fight with Warner Bros., Apple and Netflix, according to Deadline.