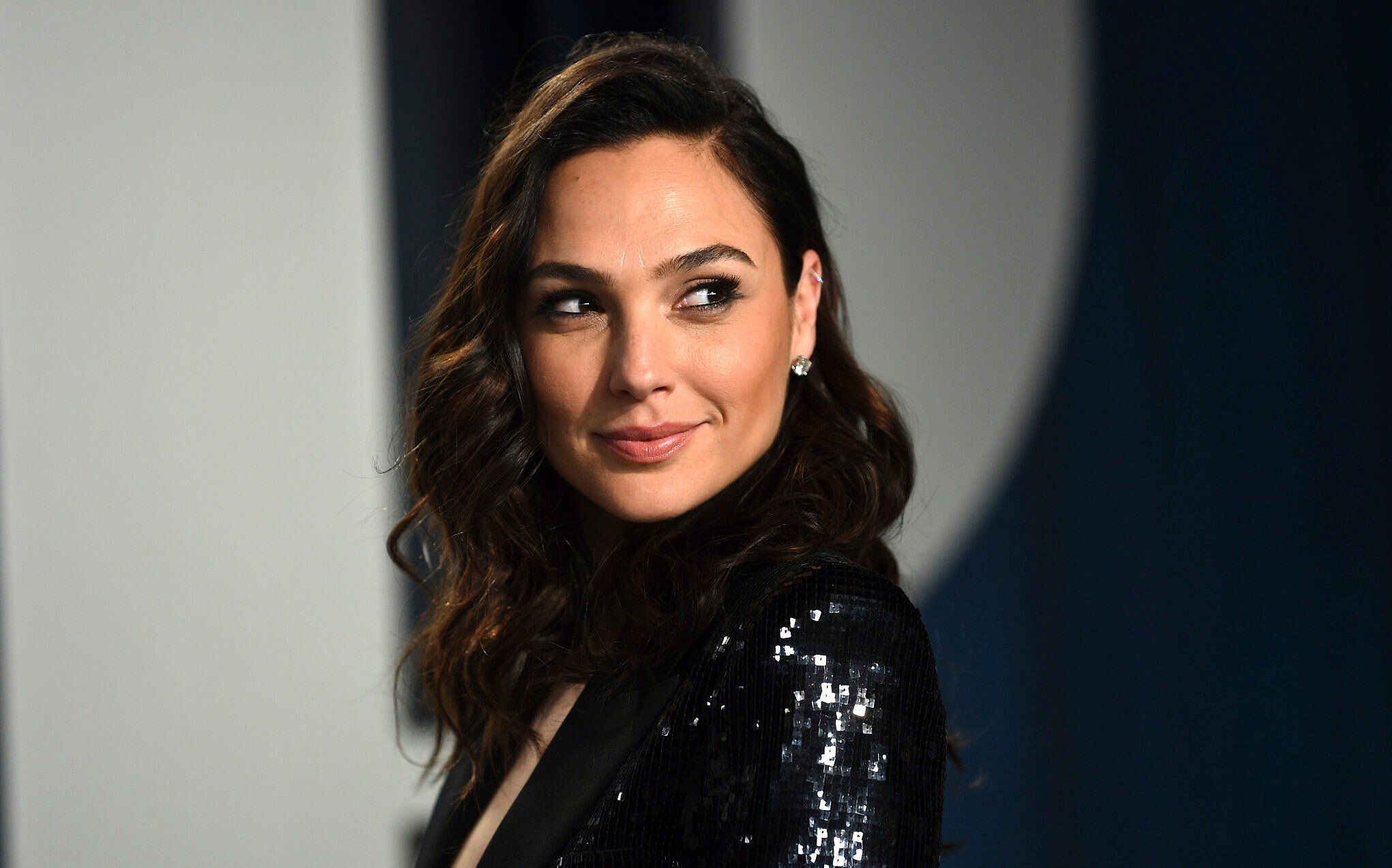 The actress broke her silence on the upcoming Cleopatra movie’s casting and she made it very clear that she will not let the criticism stop her from actually making it! Gal Gadot gave an interview to BBC Arabic to promote Wonder Woman 1984 and during that chat with the outlet, she also addressed the whitewashing concerns regarding her casting as Cleopatra!
Gal did not hesitate to defend herself and explain that ‘First of all, if you want to be true to the facts, Cleopatra was Macedonian. We were looking for a Macedonian actress who could fit Cleopatra. She was not there. And I was really passionate about Cleopatra.’
Jamie Dornan Addresses Derided Gal Gadot ‘Imagine’ Video – She Just Wanted To Do Something Good »
The star went on to note that, as far as she is concerned, the story of Cleopatra is universal.
She also insisted that she is determined to help director Patty Jenkins tell this story the right way!
First ‘Justice League’ Reviews Are In — See What Everyone Is Saying! »
‘To me, as a people’s lover, and I have friends from across the globe, whether they are Muslims, Christian or Catholic, atheist or Buddhist or Jewish. People are people. And with me, I really want to celebrate the legacy of Cleopatra and to honor this amazing historic icon I admire so much. But, you know, anyone can make this movie, and anyone can go ahead and do it. I am very passionate that I am going to do my own, too.’
Gadot made sure to also point out that the story will be told through the eyes of women for the first time – be it in front or behind the cameras!
Gal Gadot Says She Almost Quit Acting Before Her Casting As Wonder Woman »
The announcement that a Cleopatra movie would star Gal Gadot caused some backlash over Hollywood casting a white actress, which is also why the actress felt the need to defend herself and the production team behind the project.
What do you think about Gal Gadot in the role of Cleopatra? Do you agree with her explanation?
Advertisement