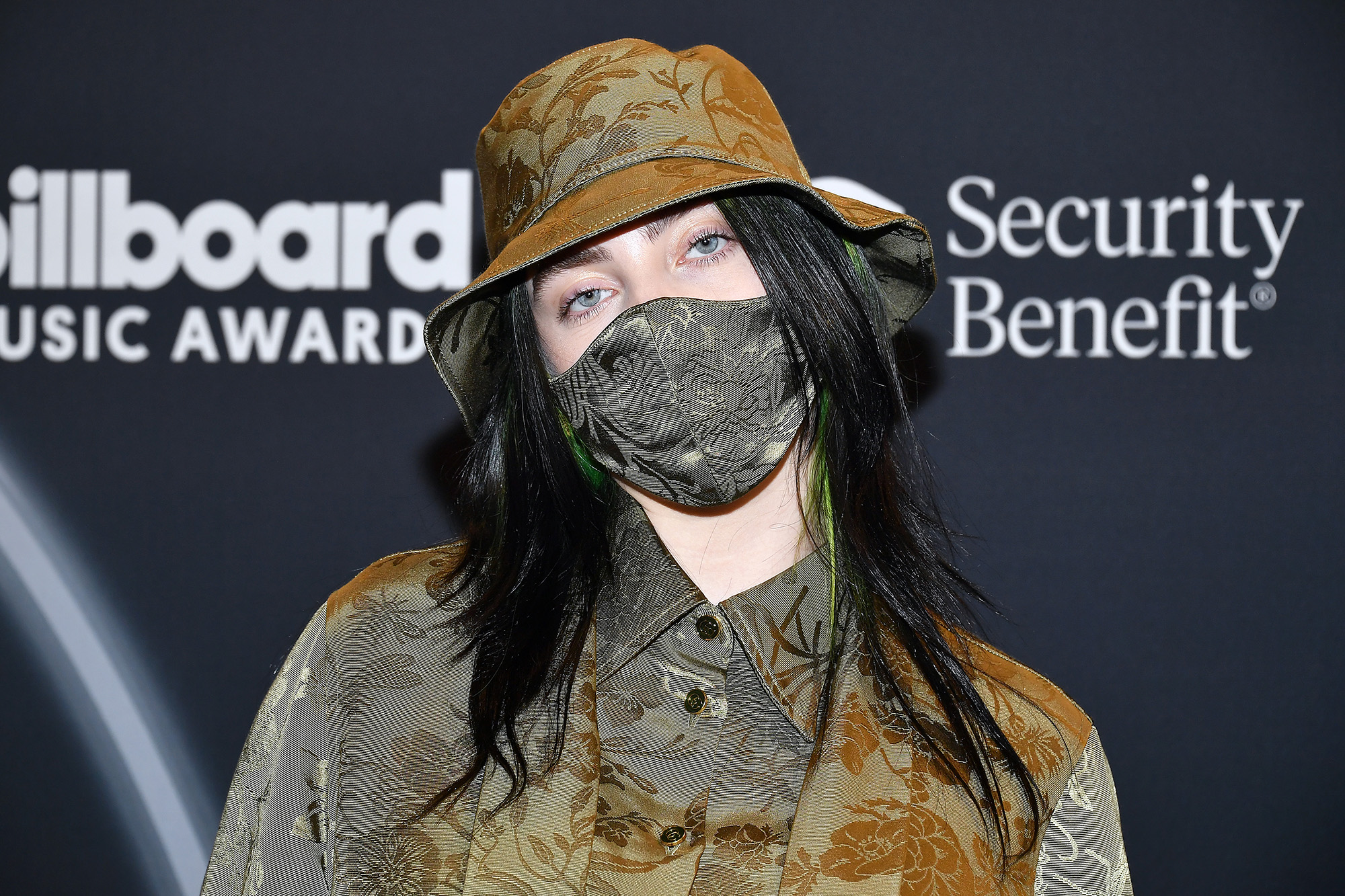 The “Bad Guy” singer announced to fans this week that she intends to begin “a new era” in her career.

It’s been a full 21 months since Eilish’s award-winning debut album “When We All Fall Asleep, Where Do We Go?” dropped — followed by two standalone singles and her James Bond theme “No Time To Die,” in 2020.

Early Tuesday morning, the musician teased in an Instagram story that she will withhold new music if the public doesn’t quit commenting on her looks.

“I am making you a f – – king album,” she announced with a laugh. “I will not put it out if you keep making fun of my hair.”

The 19-year-old singer-songwriter added that she plans to change her signature green-and-black hair style following the release of her documentary “Billie Eilish: The World’s A Little Blurry,” out in February. Not only for her hair, this event will mark “the end of an era,” she said.

Fans are well aware that Eilish and her co-writer/producer brother Finneas O’Connell are back in the studio to work on her and his upcoming albums. However, the pop duo assured fans that the record wouldn’t release while the coronavirus pandemic raged on.

O’Connell talked to Australian news outlet the Herald Sun back in September about their family projects.

“Billie’s album, and my album, they won’t be a bummer COVID record,” he said. “I have a desperate desire not to release them during COVID-19. It’s the vaccine record! I want it to be the album everyone’s out dancing in the streets to.”